Musings from the North 40 on Speculative Fiction Showcase

A.E. Does IT Again! Fresh from the North Forty!

In this one, A.E. takes you into the REAL reasons behind Anthropogenic Global Warming (AGW)!

Learn about how the dangers of tobacco farming, celestial mechanics, nuclear testing and plain old reproduction have caused us to cause the Earth to slow, and thereby begin to fall into the Sun!

Tear into the latest and greatest FAKE NEWS, comedic tropes and fun times are assured to be had by all! 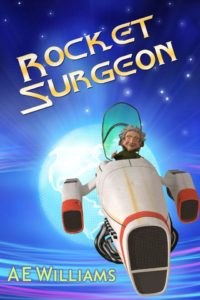